On arrival at the Kansai/Haneda Airport, You will be transferred to your hotel. Check-in anytime after 1500 hrs. The rest of the evening is free to enjoy the mega metropolis of Osaka on your own. Overnight in Osaka. (D) 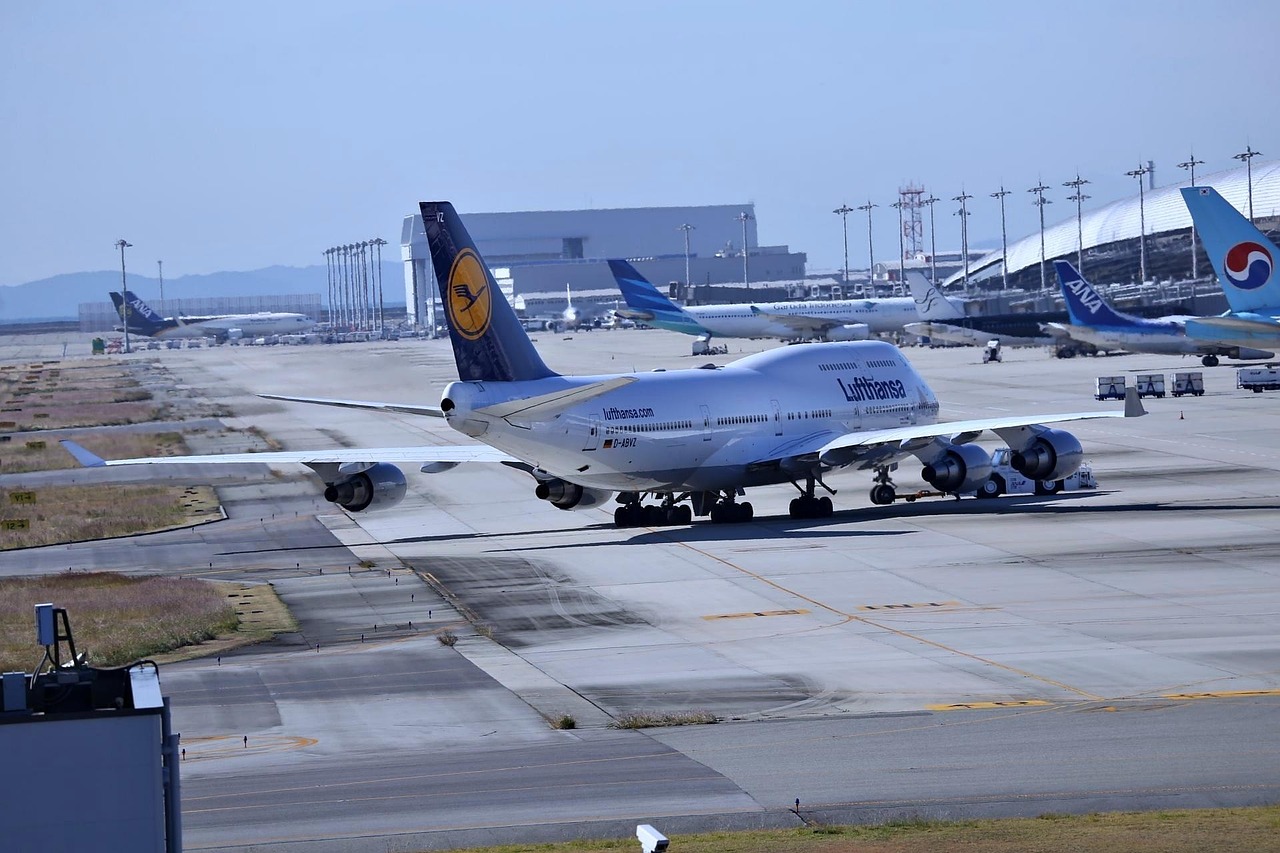 Today in the morning we proceed to the Deer park. The park is home to hundreds of freely roaming deer. Considered messengers of the gods in Shinto, Nara’s deer have become a symbol of the city and have even been designated a National Treasure. Later we visit the Todaiji Temple in Nara. The best- known relic at Todaiji Temple is its Daibutsu, a colossal statue of the world’s largest gilded bronze Buddha, 15 meters in height. We get a photo stop at the Kyoto Imperial Palace which is the former ruling palace of the Emperor of Japan. Later we visit the Kinkauji Temple, Kinkaku-ji, officially named Rokuon-ji, is a Zen Buddhist temple. The heart of the temple complex is the Golden Pavilion (kinka-ku), situated picturesquely in its garden at the edge of a lake. We also get an opportunity to experience the culture of Japan with the Tea Ceremony, get an opportunity to see how tea is made in Japan and also a chance to taste the same in their traditional way. Overnight in Osaka. (B, L, D) 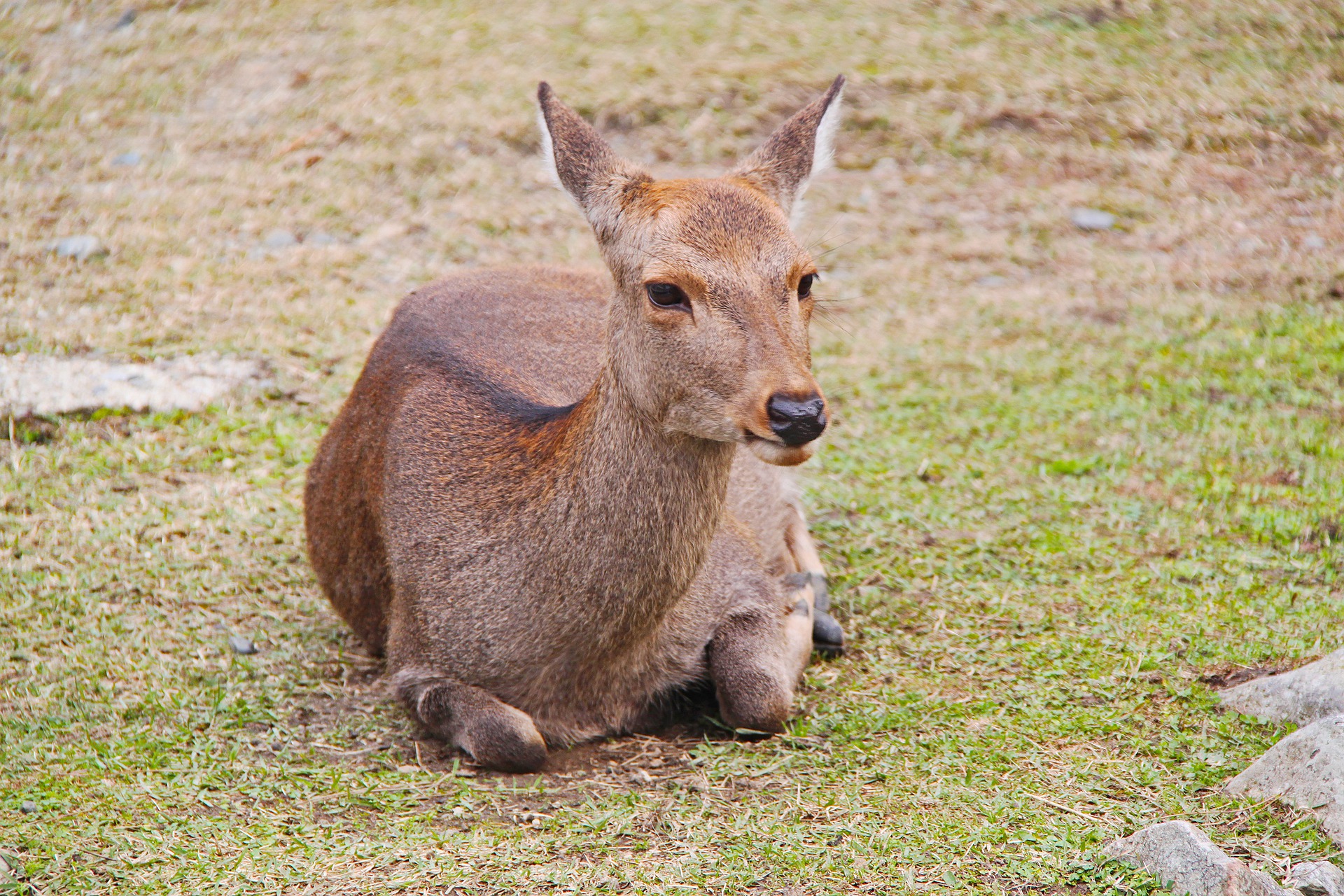 Today, we check out of the hotel and see the famous Osaka Castle. Osaka Castle was rebuilt by Tokugawa Hidetada in the 1620s, but its main castle tower was struck by lightening in 1665 and burnt down. Once we arrive in Hiroshima we see the Hiroshima Peace Memorial & the Atomic Bomb Dome (Genbaku Dome) which is a part of the Hiroshima Peace Memorial Park and was designated a UNESCO World Heritage Site in 1996. The ruin serves as a memorial to the people who were killed in the atomic bombing of Hiroshima on August 6, 1945 Was the only structure left standing in the area where the first atomic bomb exploded. We also visit the Atomic Dome Museum. Overnight in Hiroshima. (B, L, D) 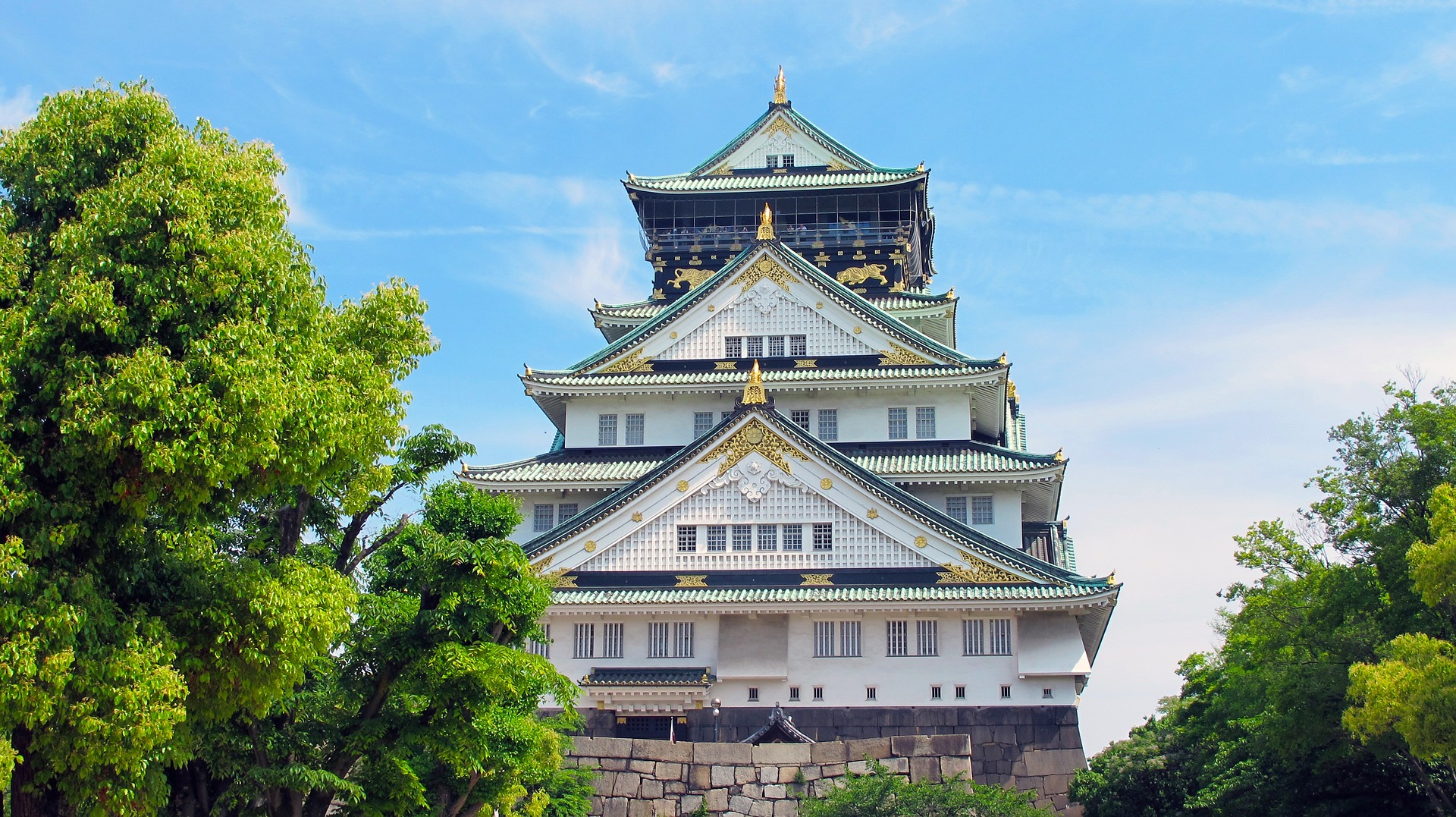 Today, we check out of the hotel and visit the Miyajima Island and visit the Itsukushima Shrine.The centuries-old Itsukushima Shrine on Miyajima is the source of both the island’s fame and its name. Formally named Itsukushima, the island is more popularly known as “Miyajima”, literally “shrine island” in Japanese, thanks to its star attraction. The shrine is known worldwide for its iconic “floating” torii gate. Later we drive to the train station to board Shinkansen - The Bullet train. Experience a thrilling ride on the Bullet Train, the fastest train in the world. Overnight in Numazu/Shizouka. (B, L, D) 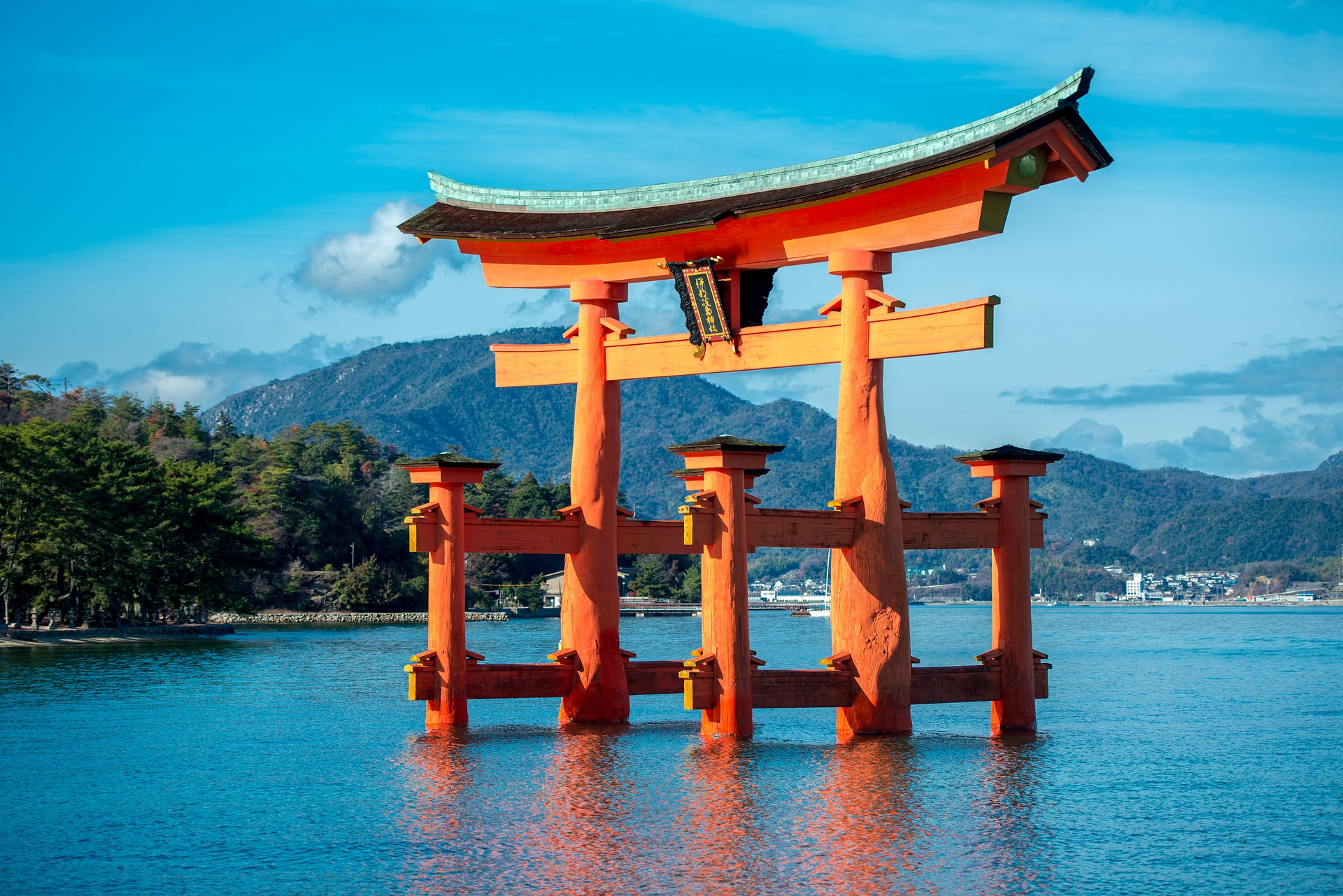 Today, we check out of the hotel and proceed to the Hakone National Park and take a cruise on Lake Ashi, enjoy the enchanting cruise as well as the picturesque and unforgettable surroundings of Lake Ashi. Later we board the Owakudani Ropeway , The Hakone Ropeway journey which nestles on the shore of Lake Ashi, allows visitors to take in such spectacular views as the crystal-clear blue waters of Lake Ashi, the rising volcanic fumes of Owakudani and the grandeur of Mount Fuji. See Mt. Fuji towering to a height of 3,776 metres. It is the tallest mountain of Japan and its most distinguishing physical landmark. We take you on an exciting excursion to the 3rd station of Mt. Fuji (subject to weather conditions). Overnight in Tokyo. (B, L, D) 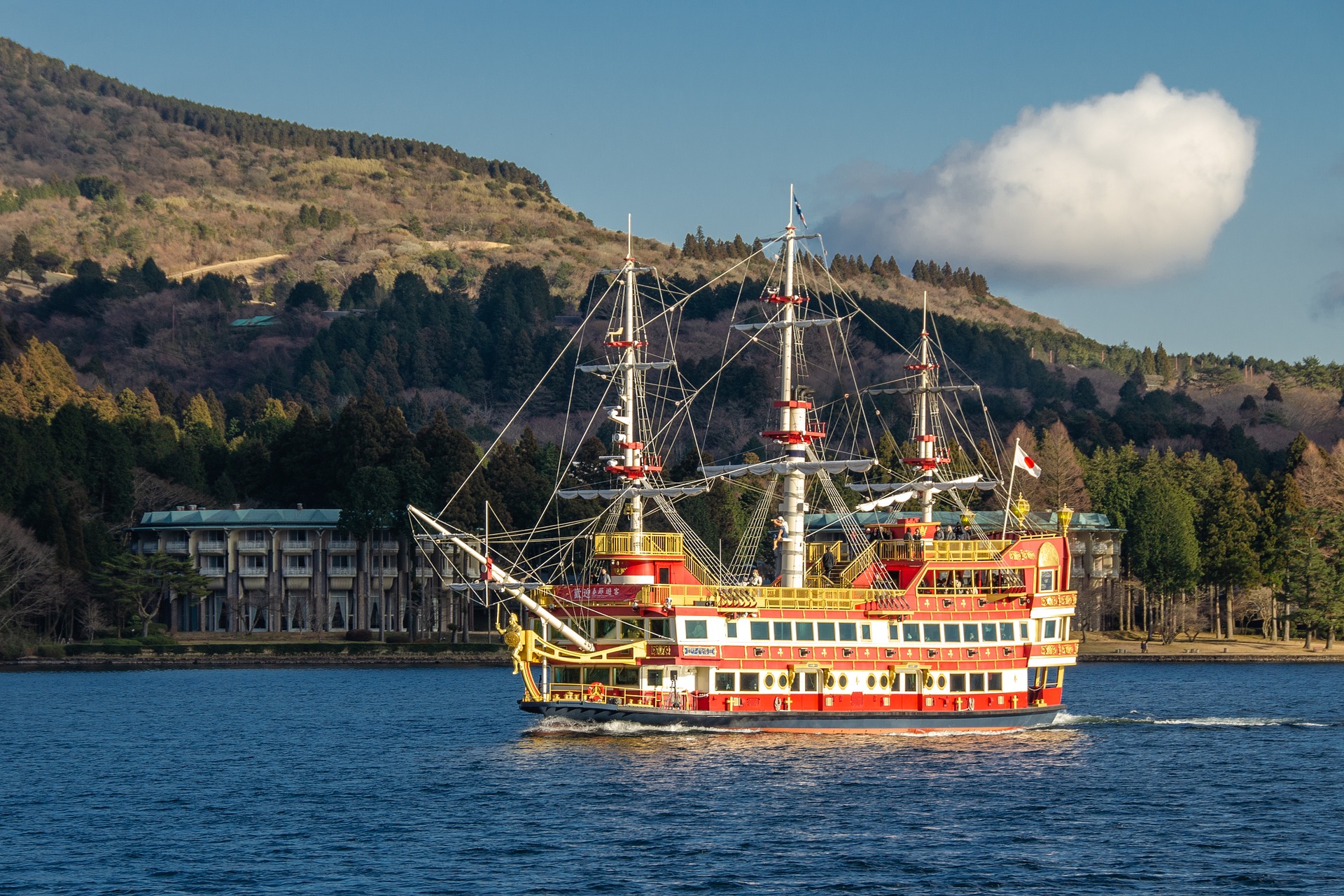 Today, we proceed on a guided city tour of Tokyo. Get an opportunity to enjoy the Kimono Experience by actually wearing a Kimono “Traditional Japanese Dress”, We later get time to spend time in the area close to the popular Sensoji Temple. We later proceed for a visit of the Tokyo Sky Tree, the Tokyo Skyteeis a television broadcasting tower and landmark of Tokyo. With a height of 634 meters, it is the tallest structure in Japan and the second tallest in the world at the time of its completion. We later visit the Toyota Mega Web in Odaiba ,Toyota’s proclaimed car theme Park, Toyota Mega Web comprises of six exhibits such as the History Garage, Universal Design Showcase, Toyota City Showcase, Ride One and the Kids Hybrid Ride One. Overnight at in Tokyo. (B, L, D) 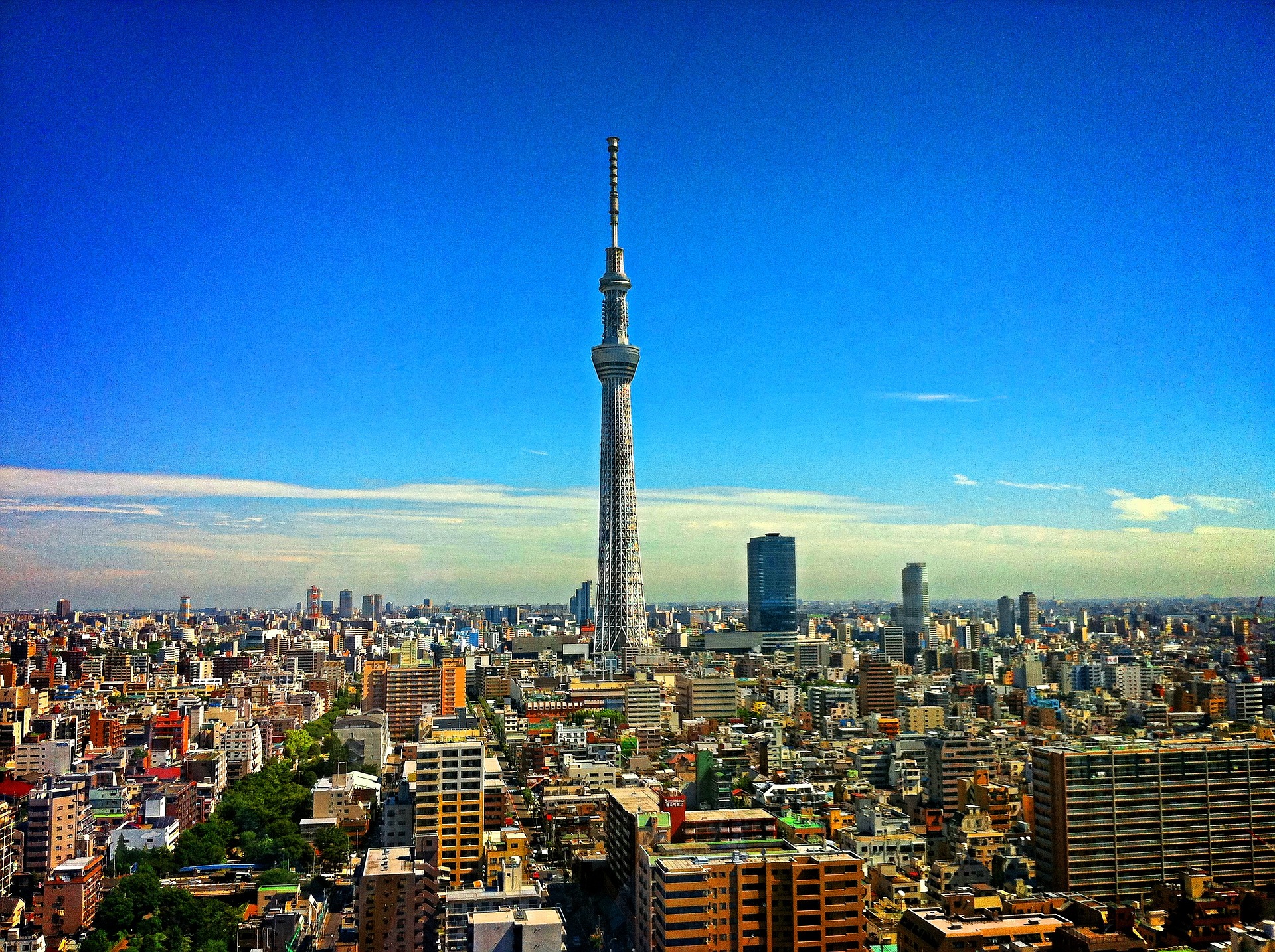 Today, we check out and drive to the airport for your flight back home. It’s time to say goodbye to all the new friends you have made. We hope you take back many happy memories of your tour. We would like you to spare a few minutes of your time to write and tell us how you enjoyed your holiday and any suggestions you may have for the future. (B)
book now

Please select the extra items you wish to be included with your tour using the controls you see below.

Thank You. Your booking have received and booking number is

Talk to our exploore expert

We're here to chat about your next big idea.

Otherwise, email us anytime. On average we provide quotes within 6 hours during business hours and the next day during off business hours. Privately guided trips allow you to be in control of all the details of your trip - departure times, accommodations, extra nights, extra activities, extra experiences - what you want and how you want it. 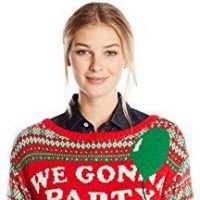 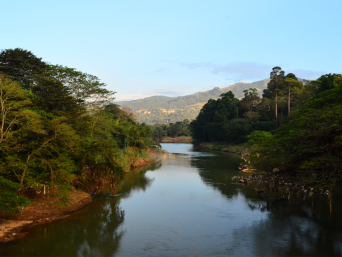 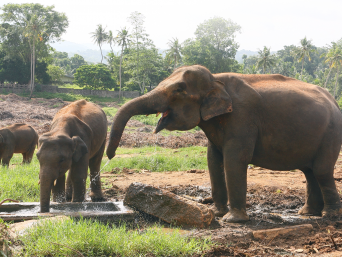 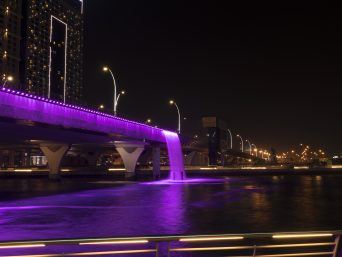 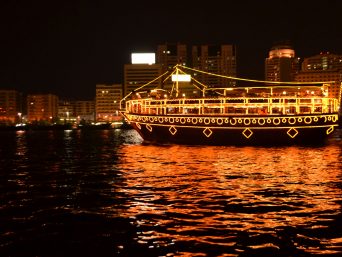 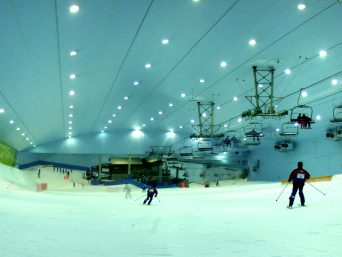 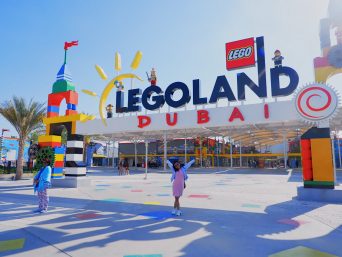 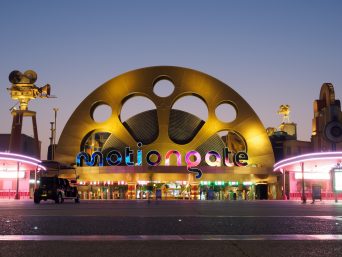 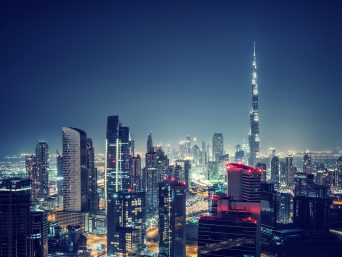 At the Top of Burj Khalifa 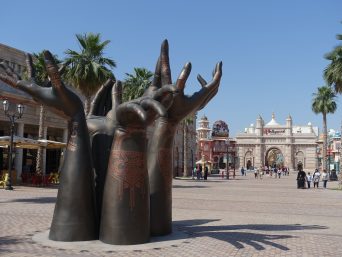 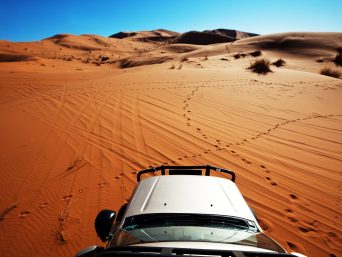 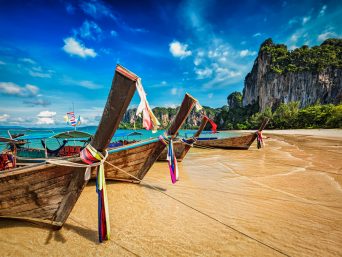 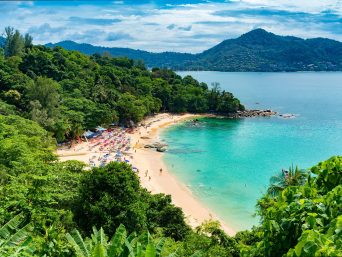 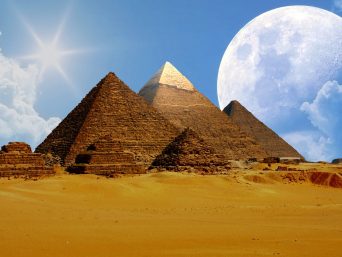 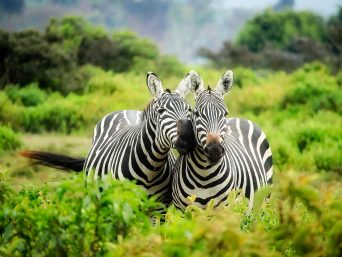 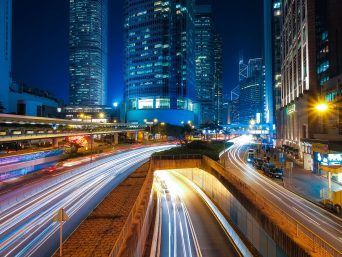 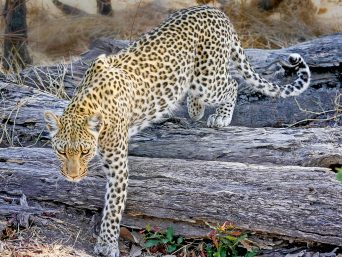 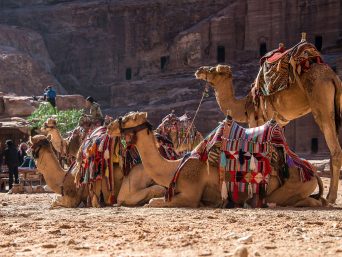 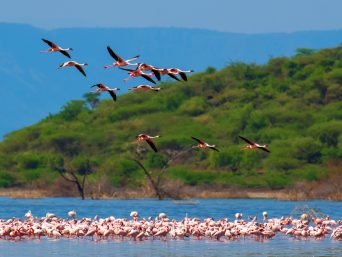